“I want all these lupines out of here.” Katie was emphatic. At my daughter-in-law’s new home, the flower garden was a tangle of runaway perennials. Katie had a different vision, and she wanted the whole mess to go away.

At my farm, an overgrown area next to our property line desperately needs renovation. I want nothing more than a sea of lupines. This was clearly a case of one person’s misery being another’s happy day. Katie’s lupines were blooming in all their white and purple glory. I wanted to move them, but how?

With so much to do that day, we knew we had to dig them out in a hurry, preserving as much soil as possible for Katie’s garden. The taproots certainly would be damaged. Worst of all, their intended new home wasn’t ready. They would have to be transplanted into a temporary bed, then moved again in the spring – if they survived. “I hope you’re tough,” I told them as I stabbed my shovel mercilessly into the ground.

Back at the farm, with more pressing chores waiting, I stood the lupines in a deep bin and gave them a long drink. There wasn’t time to plant or even to cut them back. Their chances seemed bleak. “Hang on, or it’s the compost pile for you,” I warned as I pushed the bin into the garage to keep them out of the sun.

The following days were unusually hot and windy. Transplanting would have been futile. Although the lupines were watered and shaded, they wilted badly. My expectations dwindled.

Four scorching days later, with the temporary bed ready and rain in the forecast, my dear husband dragged the bin outside, bedraggled lupins already beginning to stink of rotting leaves. It was evening, and the blackflies were ravenous. Waving and swatting to little avail, we dug holes, pruned and planted with more speed than care. “Be brave,” I encouraged, as I tucked each one in with a good blanket of my favorite hay/straw mulch, Premium Ground Cover by Lucerne Farms.

Water is the most important thing now. If the soil remains moist and cool, Katie’s lupins just might survive their rude uprooting and bloom again, here at my three acre farm. 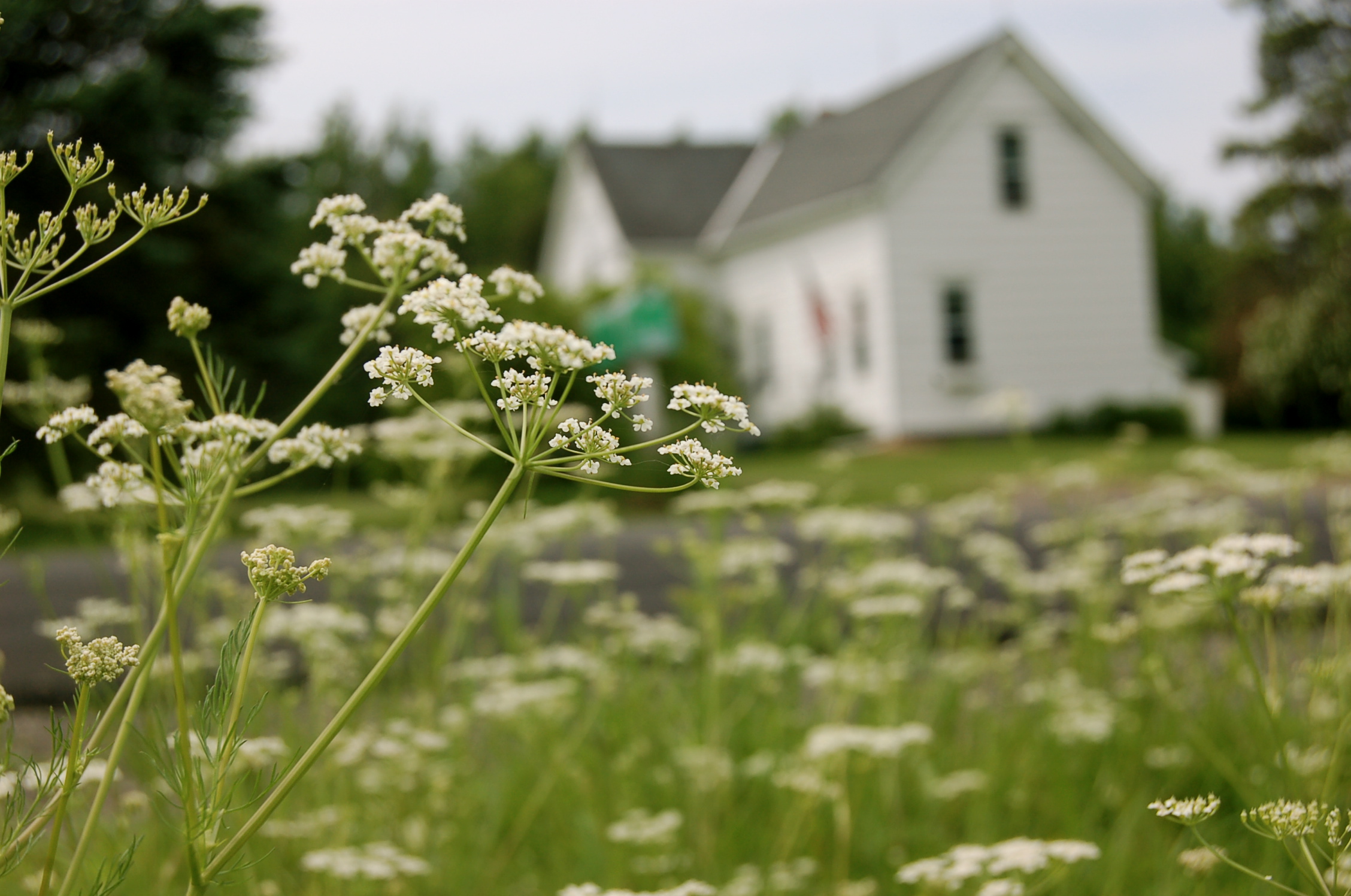